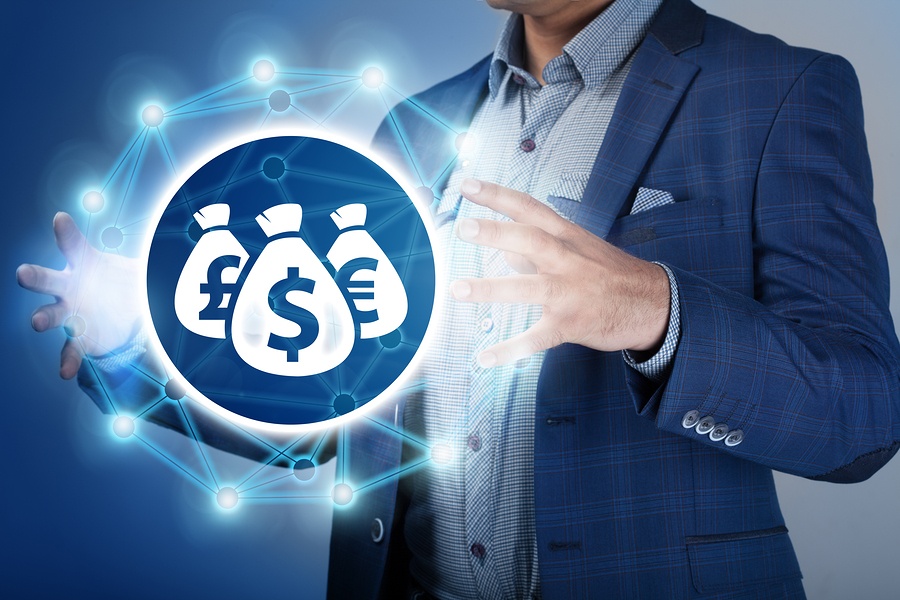 Bitcoin is now so ubiquitous that you’ll frequently hear stories about the world’s most popular virtual currency on the local evening news. Bitcoin and other virtual currencies have exploded in popularity in recent years, yet many people still don’t know much about their foundations and are unaware of the dangers involved in using them.

Virtual currencies, like most truly innovative solutions in their infancy, currently exist in a dynamic and unregulated market. They can be useful in certain circumstances, but it’s crucial to understand the risks before entering the market and to weigh those risks against the potential benefits.

The Basics of Virtual Currency

Virtual currency systems generally operate on peer-to-peer networks, where computer programs control transactions that are logged on an equation-based ledger. Virtual currencies are not beholden to the currency system of any sovereign nation so there is no government entity in charge of maintaining the value or controlling the flow of currency.

Essentially, a virtual currency attains value because a group of people come together and agree that it has value between them for completing transactions. As more and more people buy into the system the value tends to increase, since the currency is then accepted for a greater range and volume of transactions.

– Bitcoin is both the pioneer of virtual currencies, as well as the most popular and valuable one by a significant margin. It was initially developed in 2009 and has grown to reach over a $10 billion market capitalization.

– Litecoin came to the market in 2011, and it has become a popular alternative to Bitcoin. Litecoin utilizes an open source global payment network, and it boasts that it can generate stored blocks of data faster than Bitcoin.

– Peercoin was launched in 2012, and one of its most notable features is a unique algorithm that minimizes the use of energy when generating blocks compared to other virtual currencies. Peercoin is subject to periods of inflation, as it lacks a fixed maximum for the number of coins that can be circulated.

While it is possible for a cyberattack to wipe out the holdings of a traditional bank, their currency is insured by the FDIC. This means that personal funds are protected in the event of theft or other unforeseen event. Virtual currencies lack FDIC protection, meaning that your money may be vulnerable in the event of a malicious cyberattack.

If you want to stay informed about the latest trends in virtual currencies or other tech topics, follow the Great Lakes Computer blog.