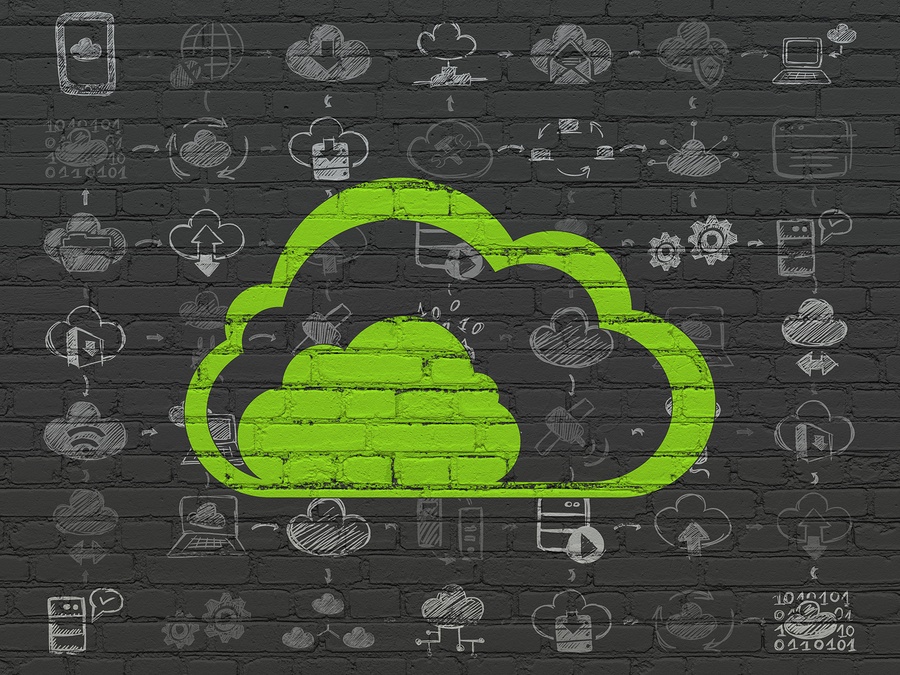 There are lots of benefits that come with the switch to cloud computing – reduced costs, increased data redundancy, scalability, and mobility to name just a few. But there is an often overlooked ecological benefit as well. The positive environmental effects of using the cloud can be one more reason to make the switch. Here are the top 4 ways the cloud is green, from Greenbiz.com.

Virtualization is a foundational technology for deploying cloud-based infrastructure that allows a single physical server to run multiple operating system images concurrently. As an enabler of consolidation, server virtualization reduces the total physical server footprint, which has inherent green benefits.

It’s worth noting that server virtualization is the most widely adopted green IT project implemented or planned, at 90 percent of IT organizations globally into 2011.

Combined with the right skills and operational and architectural standards, automation allows IT professionals to make the most of their cloud-based infrastructure investment by pushing the limits of traditional consolidation and utilization ratios.

The higher these ratios are, the less physical infrastructure is needed, which in turn maximizes the energy and resource efficiencies from server virtualization.

The pay-as-you-go nature of cloud-based infrastructure encourages users to only consume what they need and nothing more. Combined with self-service, life-cycle management will improve since users can consume infrastructure resources only when they need it — and “turn off” these resources with set expiration times.

In concert, the pay-per-use and self-service capabilities of cloud-based infrastructure drive energy and resource efficiencies simultaneously, since users only consume the computing resources they need when they need it.

4. Multi-tenancy, delivering efficiencies of scale to benefit many organizations or business units.

By combining demand patterns across many organizations and business units, the peaks and troughs of compute requirements flatten out. Combined with automation, the ratio between peak and average loads becomes smaller, which in turn reduces the need for extra infrastructure. The result: massive efficiencies and economies of scale in energy use and infrastructure resources.

In a world on the tipping point in terms of environmental impact of a population, every proactive action can help. If you’re interested in learning more about a hybrid or total cloud solution for your company, contact the experts at Great Lakes Computer.