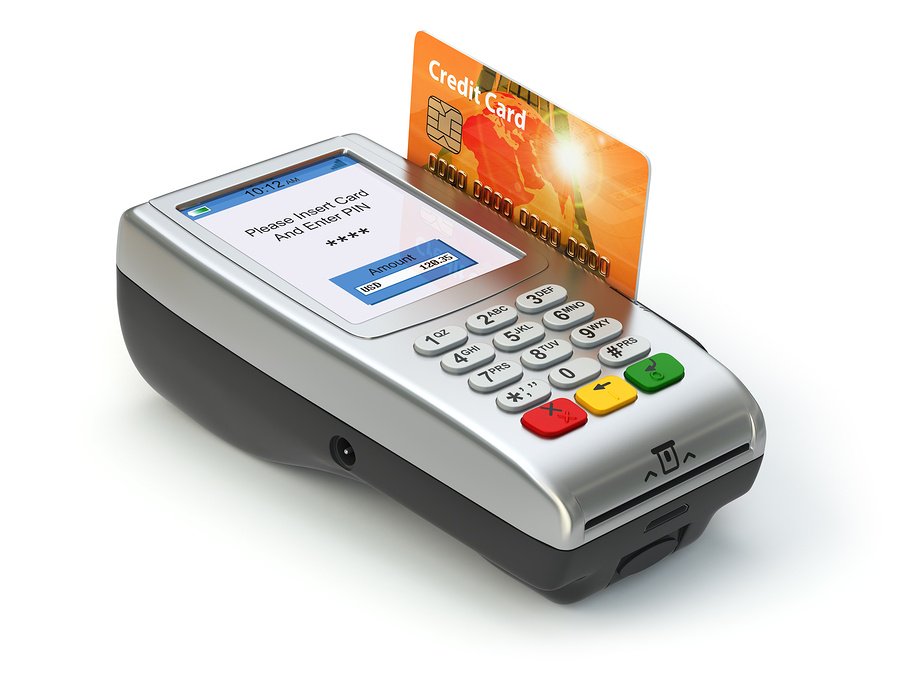 EMV use in the US has finally taken over. We are behind many countries in adoption, but we’re getting close to catching up. Almost every POS system now has a chip reader, although they aren’t all functional yet. There has been a huge merchant and customer learning curve, but we’re getting the hang of it. Lots of people don’t know much about that little chip on their credit card. Here are the answers to the five most common questions about EMV chip cards.

Has your company made the switch yet? Are you EMV-ready or just EMV-enabled? Great Lakes Computers can install, maintain, and repair all types of POS systems including chip readers. If your systems aren’t working as well as they should, or you need help upgrading, we can help. Read our blog post about DIY POS care if you need tips on maintaining your valuable system.