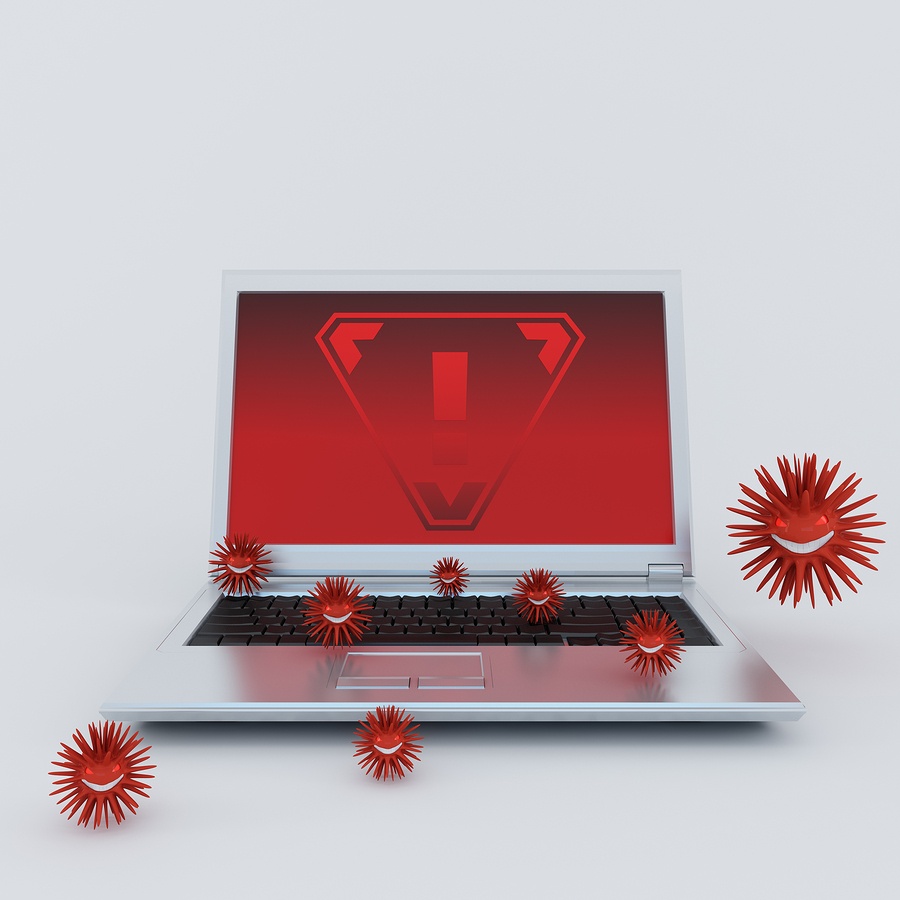 Not all malware is created equal, and the security of your data may rest on being able to recognize the various types that can infect your network. Some of this malicious code does little more than cloud the screen with popups, while other types can result in data theft and severe damage to the operating system.

The best ways to avoid malware are to frequently update all operating systems and software applications, install a comprehensive antivirus program, and train your employees in good network security habits. Here’s a quick guide to various types of malware.

Many people think that virus is a catchall term for any damaging software, but viruses actually have a distinct characteristic. Namely, they infect the operating system from another program and spread by replicating themselves, just as viruses do in living things. Some viruses can replicate so much that they destroy the host program altogether.

The legend of the Trojan Horse in Greek mythology may be up for debate, but malware trojans are definitely a real problem. Trojans are programs that are created to look like safe software, and they trick unsuspecting users into installing them on their devices. Trojans often carry other malware inside, which is activated once the trojan has been opened. They can also result in the opening of a backdoor, which is a channel where hackers can steal information or send additional malicious code.

Adware and spyware are usually less damaging than other types of malware, but that doesn’t mean that they can’t harm your system. Spyware is usually unseen by the user, and it tracks activity on the system in order to send targeted adware. Adware can also be a byproduct of free software downloads, and it can be very frustrating to remove some varieties of it.

Worms make copies of themselves just as viruses do, but the main difference is that worms can enter a system as independent programs. Viruses, meanwhile, can only enter a system when they are attached to a host program. As worms replicate, they destroy data in the operating system until nothing remains.

Rootkits are silent, deadly, and notoriously difficult to detect. This is because they directly attack the root of the system so their effects aren’t often seen on the surface, as other types of malware often are. A rootkit allows access to even the most guarded areas of an operating system, and many programs designed to remove malware are powerless to stop a rootkit. Often, the only solution for removing a rootkit is to completely erase the hard drive.

Ransomware is becoming increasingly popular, especially as a way to prey on older computer users who are unfamiliar with malware. If you’ve ever seen a warning from the FBI popup on your screen demanding payment, you’ve been infected with ransomware.

If you want to help protect your networks from dangerous malware, talk to a representative at Great Lakes Computer. Great Lakes Computer specializes in data protection services, and can help you ensure that malware doesn’t damage your sensitive information.