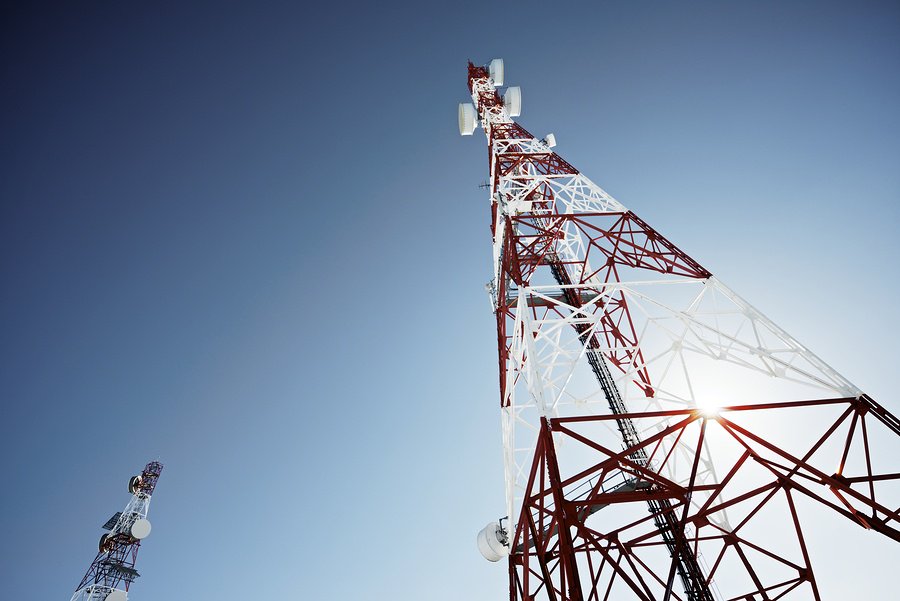 In the past year, several major telecommunication providers have decided that SMBs just don’t generate enough money to keep as clients. In December of 2015, Windstream announced it would be phasing out all its SMB clients that generate less than $1,500 in monthly revenue. The customers would either have to pay a rate almost double their current one, or they had two weeks to find a new provider. According to an article on CRN.com:

The news sent both Windstream partners and SMB customers scrambling, according to Andrew Gregoire, CEO of ACE Consulting Group, a Fairhaven, Mass.-based Windstream partner. “I was getting blasted with calls from [SMB customers] receiving the notification saying, ‘My phone bill is going to double, what’s going on?’ ” Gregoire told CRN. “We’ve been able to help these customers move to other providers.”

Little Rock, Ark.-based Windstream notified 171 SMB customers in December via email that their rates would “increase significantly” within the next billing cycle. These customers were also given the option to switch to another carrier without incurring termination fees.

Windstream’s channel was notified a week later. The provider told partners that as of Jan. 1, 2016, “all sub-$1,500 revenue will officially cut off.”

According to the letter, Windstream will not accept any orders for under $1,500 monthly submitted through channel partners. Portals will restrict any revenue deals under $1,500 from populating quotes, and any existing funnels under $1,500 will no longer be active. Additionally, outstanding quotes and contracts would become null and void if not submitted by Dec. 31, 2015.

“They don’t want the low-hanging fruit. They feel like you can spend just as much time working on a big account and make money than you can on a small account,” Gregoire said.

The telecommunications industry as a whole is in flux, with nimble cloud and managed service providers changing the dynamic. Larger carriers like Windstream are in a difficult spot as they try to figure out where they fit within the market and what their long-term strategy is, the partner said.

Where does a move like this leave the customers? These SMBs are left with very little time to find a suitable replacement. They need to consider issues like data pipe size and speed, bandwidth requirements, and how many years to sign a contract for. This can be overwhelming to the average business owner. They need a partner that can make all these technical details not so technical. The solution is an IT vendor management provider, a Tech Concierge if you will. Great Lakes Computer can be that partner. We can help you find the best providers for your telecom needs via our network of trusted partners.