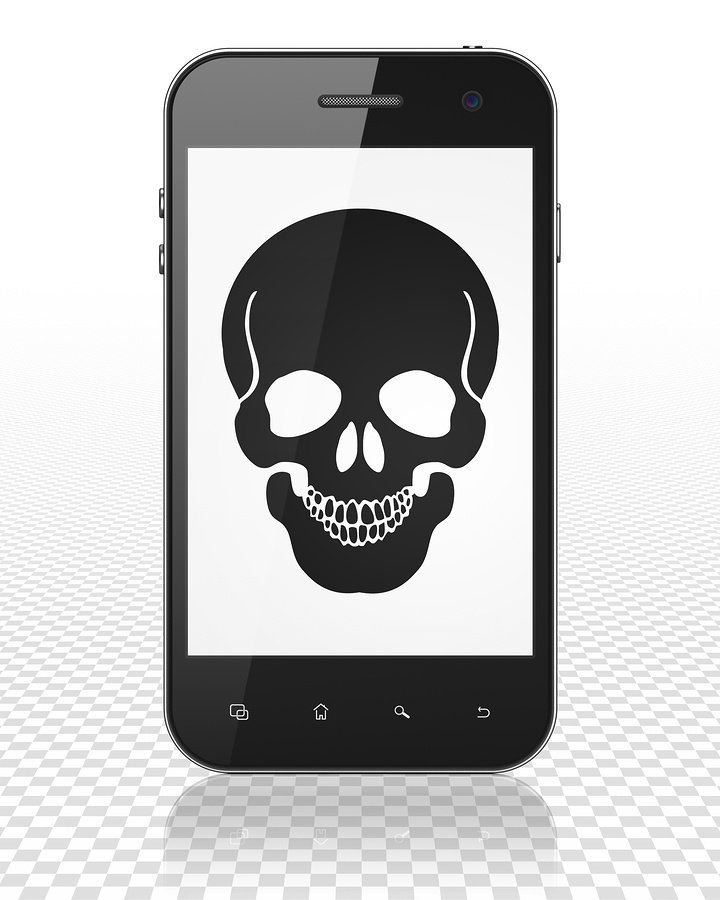 You’ve heard about the Bring-Your-Own-Device (BYOD) revolution in the work place. It certainly has its benefits. We are on our smartphones at home and at work and use them everywhere else we go. It makes life so easy! All of our work and our play all in the palm of our hands. But there’s major trouble that can result from interconnected smartphone use in the office. A NetworkWorld blogger tells us more:

Over 1.06 percent of devices in April, were infected by some variant of malware. That’s an all-time high. Nokia’s twice-a-year report, released last week says it’s found that infections doubled in the first half of 2016, compared with the second half of 2015.

Android got pummeled. Three-fourths of all infections were discovered on the Android mobile OS. For comparison “Windows/PC Systems” attracted 22 percent and Apple’s iOS only 4 percent.

More bad news for Android is that its app ecosphere became significantly more infected over the period, the lab says. Nokia says it’s seen a 75 percent surge in contaminated apps there. Blighted apps, which it records in a malware database, shot up from 5.1 million in December 2015 to a staggering 8.9 million by July. Games are thought to be the “key conduit,” the security experts say in their press release.

Nokia’s data is obtained from networks where its Nokia NetGuard Endpoint Security solution is deployed. That’s a network-based solution that doesn’t just cover mobile (as one might imagine based on the name); it also covers fixed setups and looks at Nokia customers’ subscribers’ endpoint devices. That includes laptops, phones and Internet of Things (IoT), Nokia explains in its report.

Its “solution is deployed in major fixed and mobile networks around the world, monitoring network traffic from more than 100 million devices,” it claims.

So, it also sees DDoS attacks, which it believes are hitting mobile Wi-Fi hotspots hard now.

In terms of fixed residential networks, which it also monitors, it saw a slight increase in infections due to adware. That overall monthly infection rate averaged 12 percent in the first half of 2016, compared to 11 percent in the second half of 2015. Malware on Windows machines, including laptops, and infections on smartphones using Wi-Fi networks contributed.

What does this mean for your business? It means your customers and employees can be exposing your network to malware attacks. Is your network secure enough? Is your antivirus up-to-date? If your answer is, ‘I don’t know’, then call the security experts at Great Lakes Computer today. We’ll make sure your data stays in and viruses stay out.