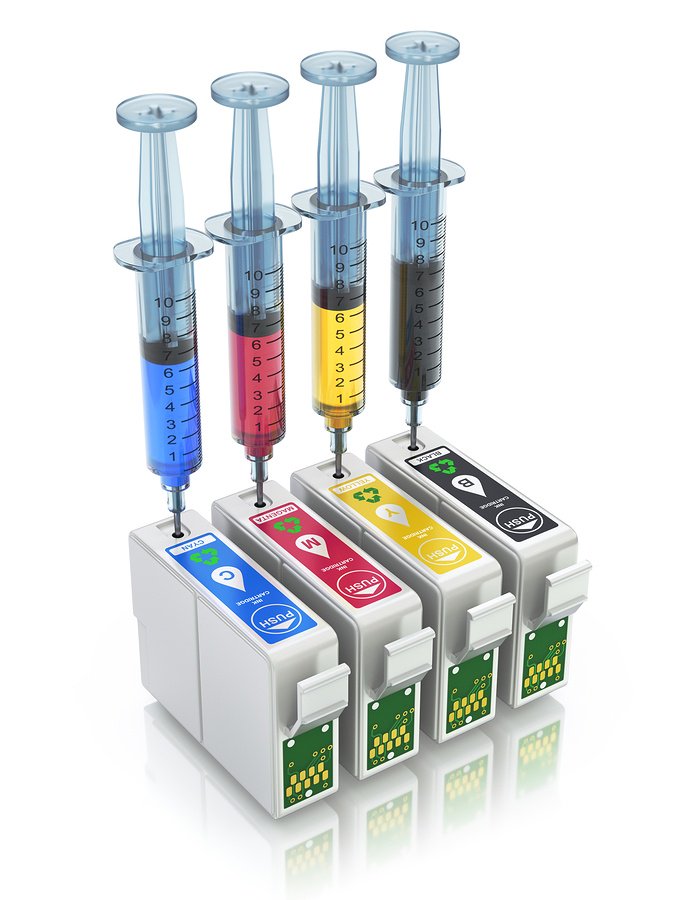 Printing can be costly. There have been theories that printer manufacturers don’t utilize the full ink tank, and cause you to replace your ink prematurely. From this, stemmed a new business, ink cartridge production and refilling. People willing to risk using non-branded ink cartridges have been doing so for years, much to the printer companies chagrin. HP has released a new firmware update that will put that practice to an end for HP owners. Here’s more to the story from the BBC:

HP said that during its last firmware update, settings had been changed so HP printers would communicate with only HP-chipped cartridges.

It also said some devices already had the functionality built-in.

HP said such updates were rolled out “periodically” but did not comment on the timing of the last installment.

“The purpose of this update is to protect HP’s innovations and intellectual property,” it said in a statement.
It has angered some of its customers as HP branded cartridges are notably more expensive than unofficial brands.

Chipped cartridges filled with alternative ink would still work, HP told the BBC. It said: “These printers will continue to work with refilled or remanufactured cartridges with an original HP security chip. Other cartridges may not function. In many cases, this functionality was installed in the HP printer and in some cases it has been implemented as part of an update to the printer’s firmware,” it added.

Third-party cartridge makers are already working on new technology to circumvent this hiccup. As a Managed Print Provider and printing maintenance experts, Great Lakes Computer can help you with all your supply ordering and printer maintenance so you won’t have to deal with issues like this.