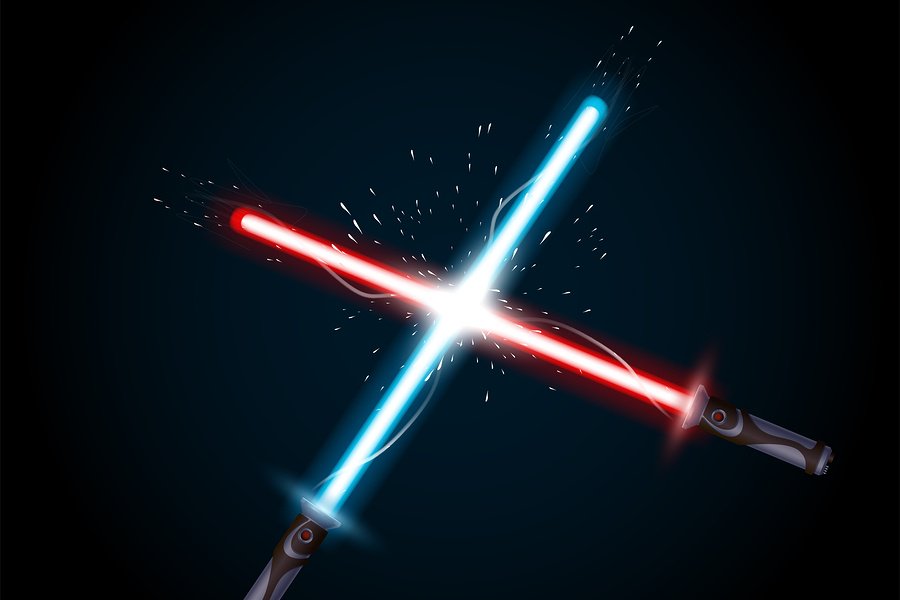 Lenovo makes computing equipment that is best-in-class. That’s why we are a certified supplier of their hardware. The Lenovo brand has the industries lowest failure rates, the best end-user experience, and a commitment to cutting edge technology and innovation. The latest out of Lenovo, using Augmented Reality (AR), may not be useful for your business, but it shows their dedication to forward-thinking.

The new product they are releasing, in partnership with Disney, is a Star Wars fan dream. The technology is the Lenovo Mirage AR headset. It provides users with an augmented reality experience that combines a smartphone-powered headset, touch controller, and tracking sensor. In combination with the Disney game Star Wars: Jedi Challenge, users can use the Lightsaber Controller to battle the dark side in a very realistic experience.

From a feature in PCMag.com:

“With Star Wars: Jedi Challenges, Lenovo and Disney are bringing Star Wars to fans in ways they could previously only imagine,”says Jeff Meredith, SVP and General Manager of Consumer Business Segment, Lenovo PCs and Smart Devices. The game will be user-friendly for all ages while still having multiple levels of immersive gameplay focused on the use of Jedi Holocrons, gaining knowledge of the Jedi, and perfecting lightsaber skills.

A strategic element will also be involved with the ability to command armies to fight the Empire, Sepretaists, and First Order. Holochess, the holographic board game that’s periodically been seen in Star Wars movies will now appear in real life. “Augmented reality has always been an important part of Star Wars, and it’s exciting to bring these key moments to life with this product,” said Meredith.

“We believe augmented reality will usher in a new era of storytelling and play an important role in the experiences we create for our fans,” said Kyle Laughlin, SVP of Games and Interactive Experiences, Disney Consumer Products and Interactive Media. “With Star Wars: Jedi Challenges [we] fulfill the wishes of anyone who’s ever wanted to wield a lightsaber or take on empire forces on the battlefield.”

Official release of the game is scheduled for November 2017.

If you’re in the market for new IT hardware, contact us today. We can help you find the Lenovo products you need to help your business run smarter. 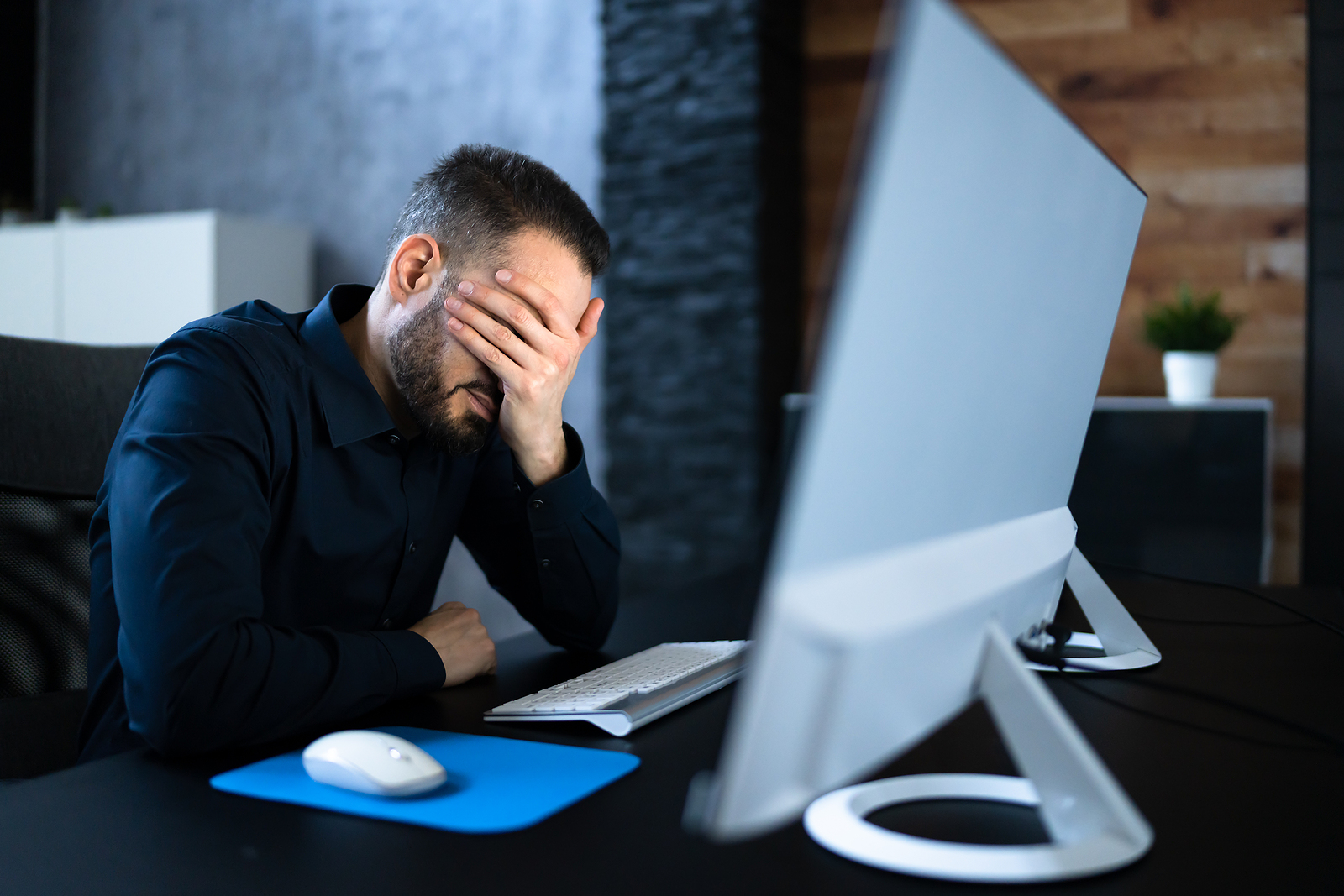 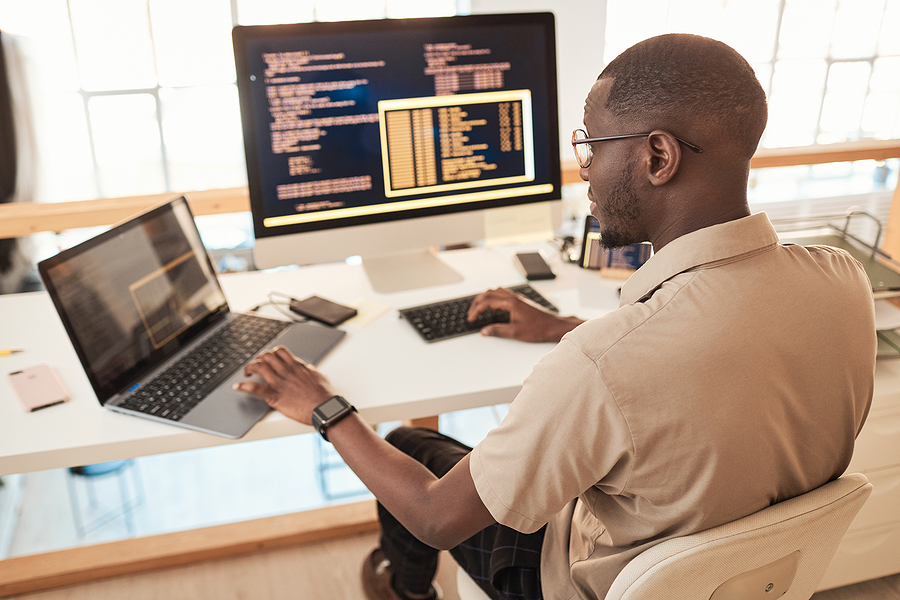 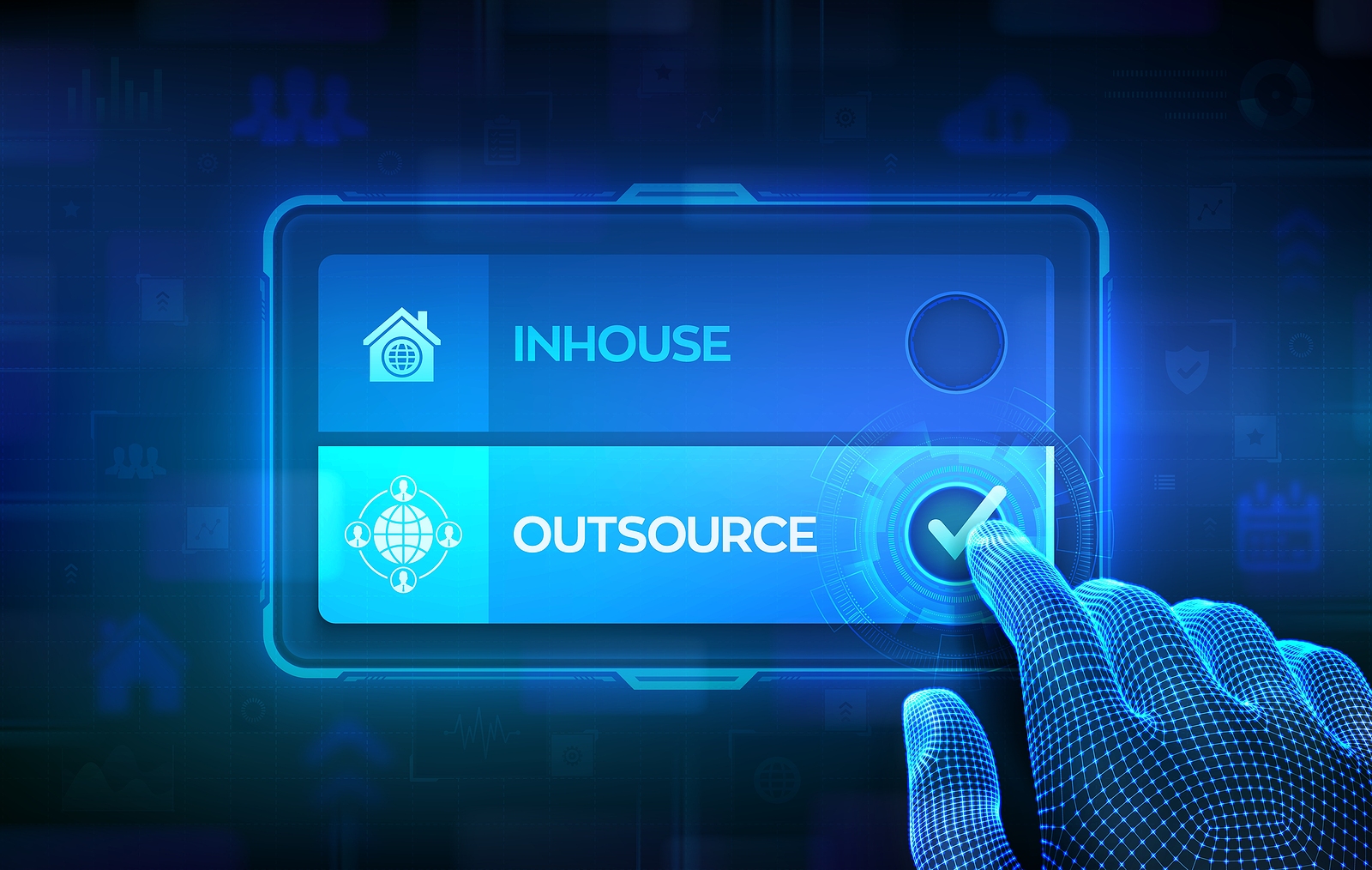