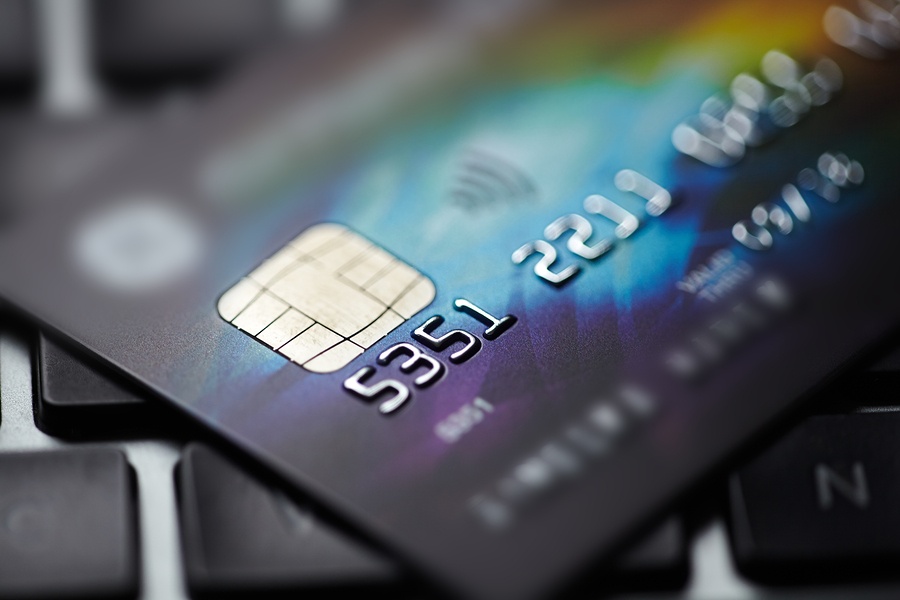 All of the major credit card schemes and card issuing banks have been transitioning to payment by chip card, also known as EMV. It’s an older but highly secure technology that is almost impossible to hack. The move to this type of credit card is in direct response to major database hacks of retailers and small-time theft of credit card information. The annual cost of card fraud in the US alone is in the billions of dollars.

Now retailers have to use a POS system that accepts chip cards or assume all liability for fraudulent transactions. It’s an inconvenience to retailers to upgrade, but the benefits far outweigh the trouble of installing a new POS system to accept chip cards.

What Does EMV Stand For?

EMV is an acronym for Europay, Mastercard and Visa. It’s a standard that’s been used in countries around the globe for over 20 years. It works through a microprocessor chip embedded in the card. This microprocessor contains all of the cardholder’s account information. The chip transmits all of the necessary data to the POS system which then sends it to through the merchant service account.

How Does an EMV Chip Work and Why is it Better Than a Magnetic Stripe?

The EMV chip works by adding a layer of authenticity that a magnetic stripe can’t match. The chip contains information that ties the card to its owner in a way no magnetic strip ever could. Cardholder information is still transmitted and held in a database, but it’s useless to a thief as it’s impossible for a thief to clone an embedded microprocessor.

How do Businesses get a Credit Card Chip Reader?

It depends. Businesses using a single POS system can call their merchant account provider and inquire about getting a replacement that accepts chip cards. Retailers who have an integrated POS system need to do more work and get a chip reader that works with their existing system. All POS machine and system makers have been aware of the switch for some time, so a replacement reader/swiper shouldn’t be too difficult to obtain and install.

There’s a definite learning curve occurring everywhere as merchants, and customers, adopt this new technology, but it’s worth the wait for your security. Great Lakes Computer offers POS system repair and maintenance, and can help retailers with their chip card terminal needs.