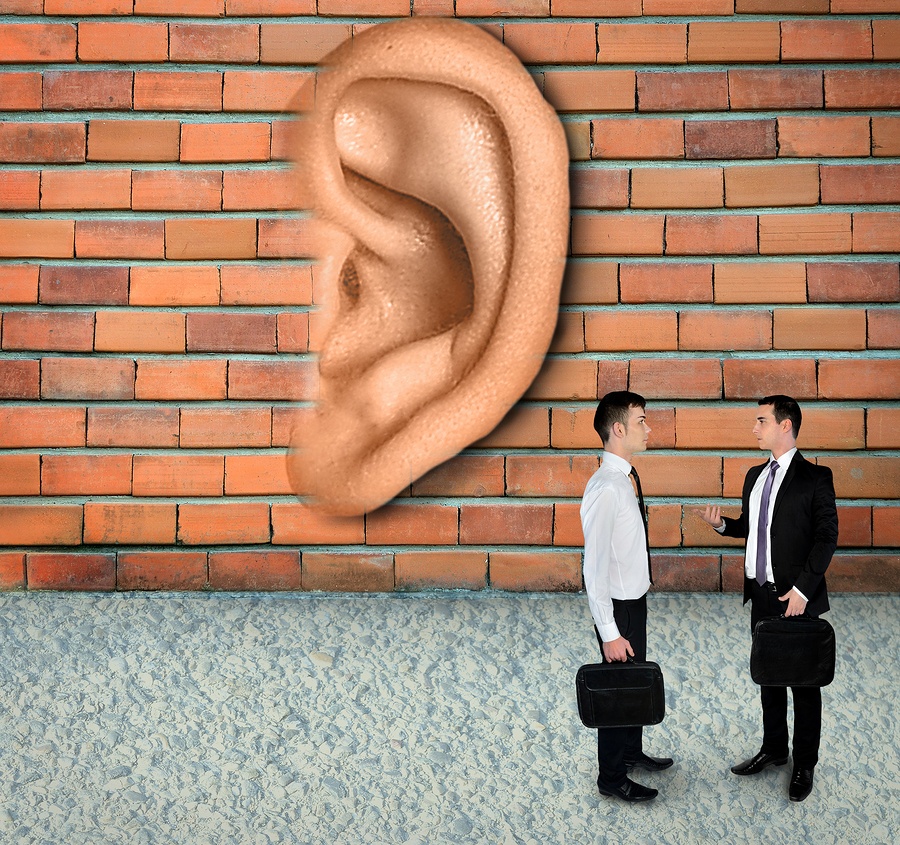 Did you get an Amazon Echo or Google Home for Christmas? They may be really nifty gadgets that make hands-free operation fun, but they’re listening to more than just your music requests. These devices have become increasingly popular for their ability to make to-do lists, play music, turn electric appliances on and off, and provide weather and traffic updates after a simple voice command from their owner. But, in order to learn your voice and preferences, they record all of your commands as well as other detectable noises, even without the activation phrase (like “Alexa”). So what does this mean for our privacy?

In Arkansas, an Echo’s data is being requested by police in the investigation of a murder. An article from Vocativ tells us more:

For the first time, Amazon has received search warrants demanding access to audio recordings and other data transmitted to their servers by an Amazon Echo device, which uses voice controls to play music and interact with other “smart” home appliances. The warrants, issued by a court in Benson County, demand anything recorded by an Amazon Echo device belonging to a murder suspect during two days in November of last year, according to documents first uncovered by The Information. The suspect has since been charged for the death of a man found strangled in a hot tub.

Amazon’s servers store everything the Echo’s microphones pick up after the user speaks an activation word, using the audio data to train and improve the company’s speech recognition algorithms. But there’s technically nothing preventing the live microphone from also overhearing casual living room conversations. In the affidavit requesting an extension of the search warrant, police detective Josh Woodhams specifically notes the device stores recordings in its local memory and that it could be recording “possibly at all times without the ‘wake word’ being issued.” He also points out that ambient noise could have triggered the device to begin recording unprompted.

As more devices are created to operate in the Internet of Things, security is going to become an increasingly big concern. All of these devices are storing your data and may be transmitting it without your knowledge to unknown parties. Being mindful of the cybersecurity risks you take is crucial. When adding new devices to your network, you create a portal to your data that increases security risks. If you’re having doubts about the devices accessing your network, call the experts at Great Lakes Computer. We can ensure your network is protected no matter what new gadgets your staff might introduce to your office.