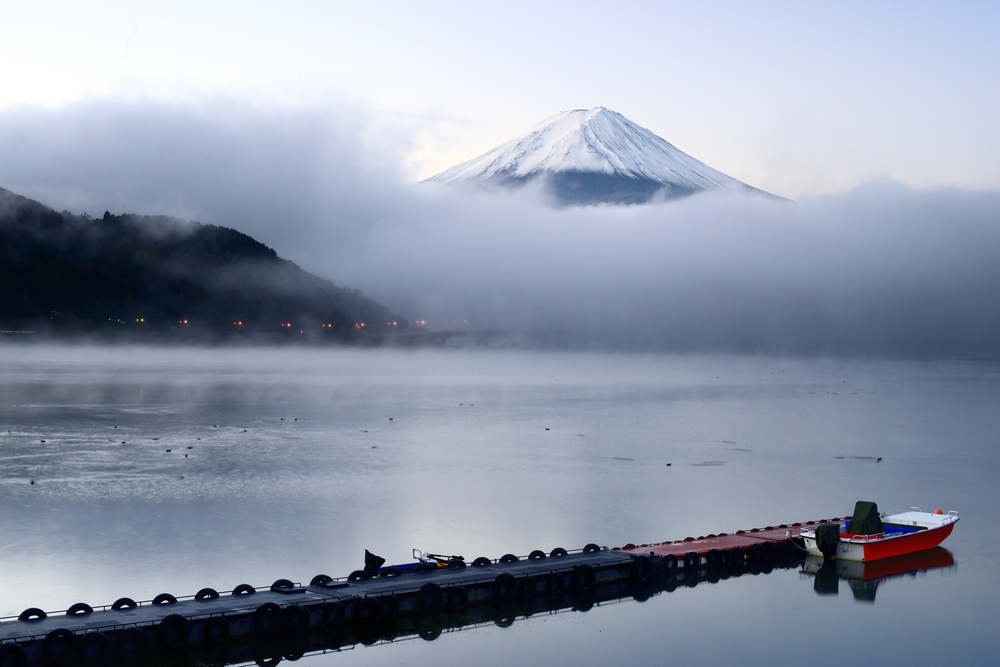 We’ve talked a lot about cloud computing in the past couple of years. It continues to become more prevalent in our daily lives. But, there’s a new term being added to the mix when it comes to the cloud, “fog computing”. Here’s a quick run down of just what that term means.

Where the cloud references our data being stored elsewhere, fog represents the software technologies, processes, and apps created to operate via the cloud but deployed on hardware closer to the edge of the network. It’s bringing the cloud “down to earth”.

Fog computing, also known as fog networking or fogging, is a decentralized computing infrastructure in which data, compute, storage and applications are distributed in the most logical, efficient place between the data source and the cloud. Fog computing essentially extends cloud computing and services to the edge of the network, bringing the advantages and power of the cloud closer to where data is created and acted upon.

While edge devices and sensors are where data is generated and collected, they don’t have the compute and storage resources to perform advanced analytics and machine-learning tasks. Though cloud servers have the power to do these, they are often too far away to process the data and respond in a timely manner. In addition, having all endpoints connecting to and sending raw data to the cloud over the internet can have privacy, security and legal implications, especially when dealing with sensitive data subject to regulations in different countries.

In a fog environment, the processing takes place in a data hub on a smart device, or in a smart router or gateway, thus reducing the amount of data sent to the cloud. It is important to note that fog networking complements — not replaces — cloud computing; fogging allows for short-term analytics at the edge, and the cloud performs resource-intensive, longer-term analytics.

Fog computing is going to be used to power great innovations like autonomous cars and smart cities. It is the next level in cloud computing.

If you have yet to make the transition to the cloud, but are considering it. Contact us. We can help you decide the ideal deployment of the cloud for your business.