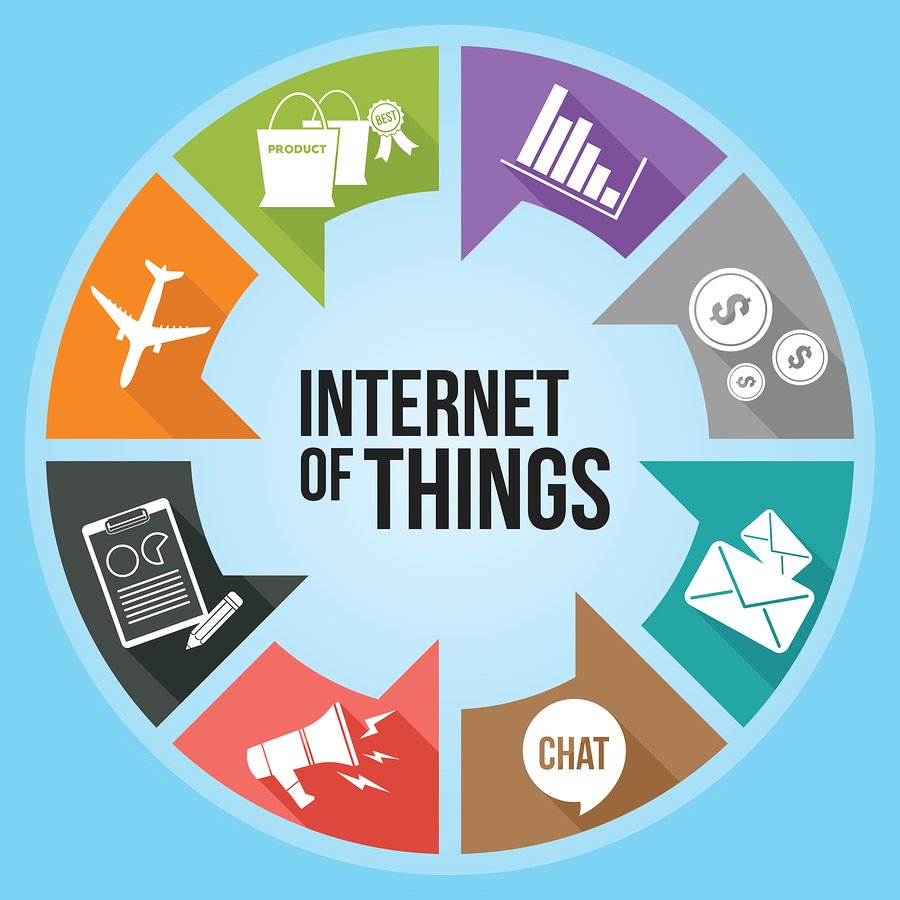 Something funny happened to the internet as we transitioned into the 21st century. It untethered itself from our desktops and laptops and found a home in everyday objects, where it began to revolutionize the capabilities of formerly disconnected devices. In Part 1 of our 2 Part blog, we tell you about the beauty created by the Internet of Things (IoT).

The internet was never going to fulfill its true potential if you had to log onto a computer to access it, and this transition into the era of the IoT has created possibilities in nearly every sector of human existence that most people wouldn’t have believed were possible just 20 years ago.

What is the IoT?

The Internet, as most of us know, is an interconnected network of servers that exchange information at lightning speed. In the past decade, computers and mobile devices joined this network, also storing, sending and receiving data. More recently, things have made their entrée onto the scene.

Just what kinds of things you’re wondering? Well, everything really. Shipping crates and containers might store tracking information on their sides. Cars and trucks could carry wireless transmitters that might send information to mechanics or auto manufacturers. Your watch, necklace or sunglasses might hold network capability. The possibilities of such interconnectivity are clearly endless – ranging from better medical care to greener energy use.

The IoT is revolutionizing the economics of the supply chain

Innovative manufacturing firms are using the IoT to make a tangible impact on the logistics of their supply chain management process. Whereas the process had to be constantly monitored by humans in the past, systems can now use the power of connectivity to speak to each other throughout. GPS and Radio Frequency Identification (RFID) chips implanted in pallets, vehicles, or conveyor belts allow the company to monitor real-time changes in status and predict delivery times nearly perfectly. The systems can even account for environmental factors such as weather and traffic, and automatically make adjustments to their estimates.

Pessimists look at the communicative powers of network-connected mobile phones and see the end of civilization – people ignoring face-to-face interaction in favor of a sterile virtual world. But mobile email, chat, and social media actually have the power to enrich our relationships, whether it’s with those closest to us or merely an acquaintance of a friend. Like anything else this technology carries the potential for misuse, which we’ve seen in cases of online harassment and cyberbullying. But at its core, the ability to reach out to anyone at any time brings us closer to our loved ones and expands our social horizons.

Caring for an aging population is going to be one of the biggest challenges the world faces as we move deeper into the century, and the IoT is helping healthcare providers to focus on improved patient care at a reduced cost. Devices that wirelessly monitor a patient’s condition and wearable tech that contains thousands of medical histories are becoming increasingly commonplace in hospitals throughout the world. More efficient record keeping procedures also allow healthcare workers to spend less time on administrative tasks and more time on hands-on patient care.

In order to follow along with all the latest developments in the Internet of Things, check out the Great Lakes Computer Blog.