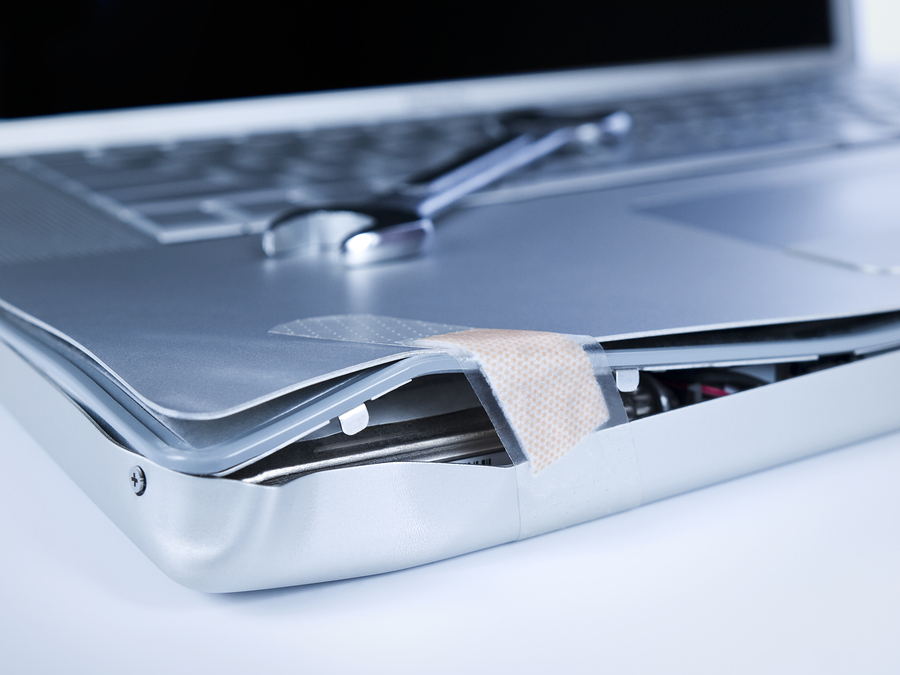 Laptops have become thinner, lighter, faster and their screens more brilliant than ever before. However, packing all this technology in an increasingly shrinking form factor has made it increasingly difficult to repair when the time comes. Unlike with laptops that were sold a few years ago, today the latest Ultrabooks are a lot thinner but also a lot more difficult to disassemble and have few replaceable and repairable parts.  Laptops that can be repaired can only be repaired by a certified PC repair technician who has been especially trained to carry out laptop repairs of these kinds.

This article was a guest blog post from Mark at smartseo. Mark has been repairing laptops for over a decade. Before he repaired laptops he was a computer repair technician with a degree in computer science. In all his years of repairing electronics he has never come across a laptop which couldn’t be fixed provided that the right tools and replacement parts were available.