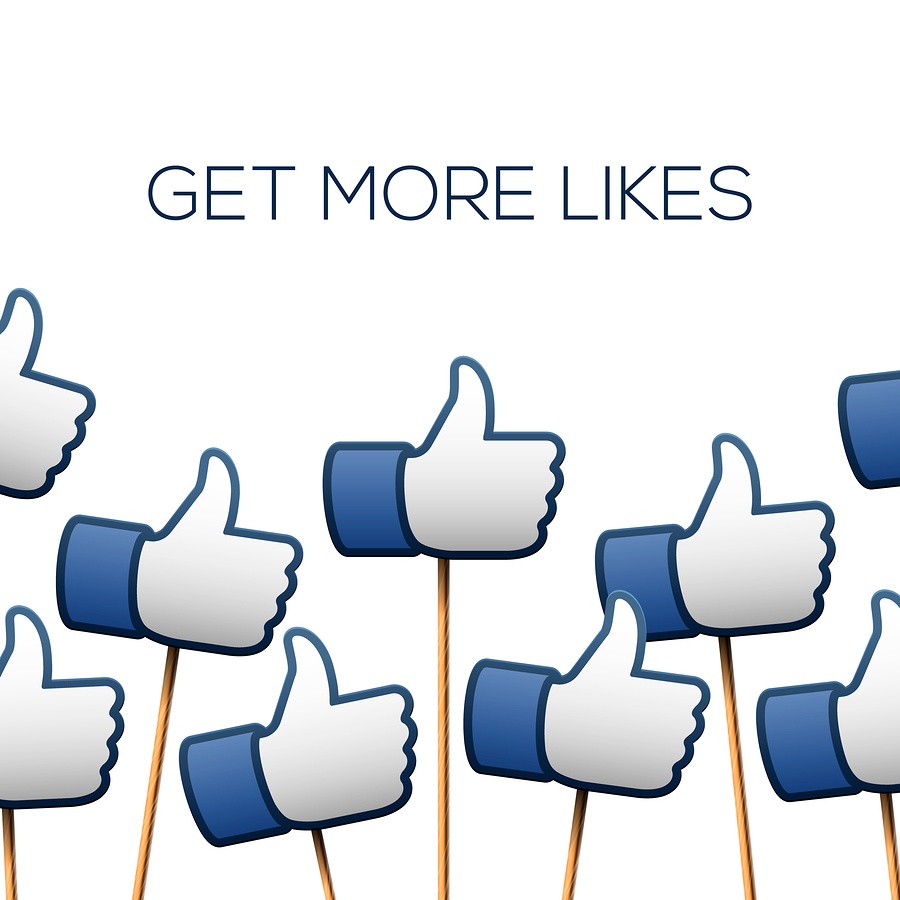 Facebook has created a currency of ‘Likes.’ They are given and received by the millions every day. Some users are stingy with their likes, some give them freely to every post they see. But, be wary of those viral posts requesting you to ‘copy and share’ or type ‘Amen!’ Not all likes or re-posts are harmless clicks; Sometimes, you are giving the thumbs up to downloading some vicious malware.

The Evolution of Chain Letters

Lots of people like to think that the internet has revolutionized the way people communicate. Apparently, the more things change, the more they really stay the same. In pre-internet days, people would circulate around chain letters in various forms. While chain letters may be rare today, chain status updates are not.

Old-fashioned chain letters might ask each recipient to send a dollar to several names on a list, cross off the top names, and then add the recipient’s name to the bottom. After the recipient sent the letter to a handful of their own friends, the letters would promise them riches and good luck, and they might even threaten some sort of bad luck if the chain got broken.

Once people started replacing snail mail with email, chain letters evolved into chain emails. A few years ago, an infamous chain email promised recipients that Bill Gates wanted to give away money. If the recipients would just pass the email to their friends, they could also collect free money from Bill Gates. Of course, these chain emails were likely to contain viruses that could compromise data security. Nobody ever got any free money from Microsoft.

Now Facebook has replaced email as a way to connect with others; thus, these schemes have emerged again as chain status updates. The problem is that these chain status updates can serve as vehicles for spreading malware, or at best, they may just hope to quickly increase the social activity of the originator. The biggest difference between chain status updates and chain letters and emails is that this big social site can spread this type of thing a lot faster and to a wider audience.

Chain status updates may promise wealth or health, allow Facebook users to express their solidarity with some cause or individual, or use some other ploy to appeal to emotions or even greed. The status might contain a ridiculously easy question like naming a city that doesn’t start with a certain letter and ask people to provide an answer in the comments. Other examples might include asking users to confirm their opinion about some social issue or express their support for an individual who is afflicted with a disease.

Why be Wary of Chain Status Updates?

The mildest requests to share statuses just work to increase the social popularity of the page that they get posted from. In their most malicious form, they may even hope to share a status with a link to a virus that could compromise the user’s Facebook account or computer. Either way, most of these Facebook statuses have been crafted to get spread in a viral manner – called Like Farming – that will profit the originator. They take advantage of how the Facebook algorithms will boost the most liked posts on your and your friend’s feeds.

After the originator of the post amasses a sufficient amount of likes, they can change the content of the page to malware and scam advertising or sell the information to cyber criminals.

Friends don’t let friends share chain status updates without checking out where they really originate from. If there’s any question, it’s best to leave them alone. It’s safest to assume that nobody ever gets money from Bill Gates or a free Apple computer by sharing a photo of a cute kitten.

Do you want to get more of the latest technical tips? Follow the Great Lakes Computer blog.