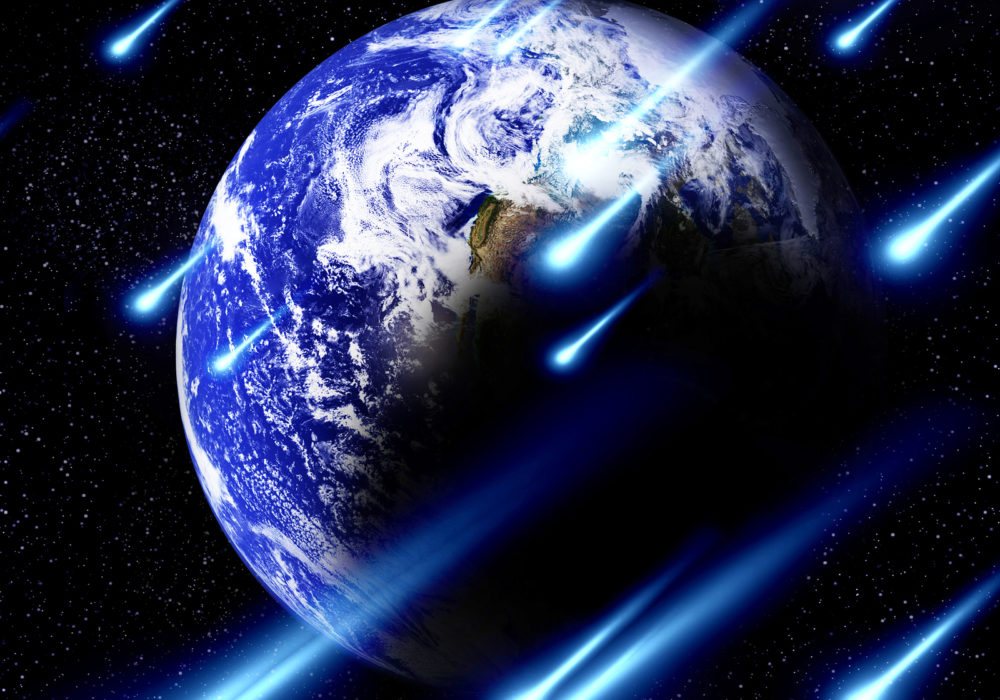 On January 14, 2020, Windows 7 will reach end-of-life (EOL) and will no longer be supported by Microsoft. If you haven’t started mapping out your migration to Windows 10, it’s time to act.

Once a product reaches its end-of-life, no new features or fixes are released for it – however Microsoft did announce in September it would offer continuing security updates for a fee through January 2023.  Windows 7 Extended Security Updates (ESUs) will be sold on a per-device basis, with the price increasing each year.

Windows 7 is still an extremely popular operating system that is used by millions of people worldwide. Hundreds of millions of people will be affected by this end-of-life. Those who do not update to Windows 10 by January 2020 will be put at risk by hackers who will attempt to wreak havoc on the system. As new bugs come into existence, you will no longer be able to contact Microsoft to fix them.

If your company is bound by HIPPA, PCI, or NIST, you may not be in compliance with those regulations if you are running an unsupported O/S, so please take the necessary corrective steps!  You should also be aware that Server 2008 Operating System is also reaching EOS / EOL in Jan 2020.

Get your Windows 10 Migration Tipsheet!

If this migration seems daunting, we can help. Call or email us today and we can assess your systems and get you updated safely.