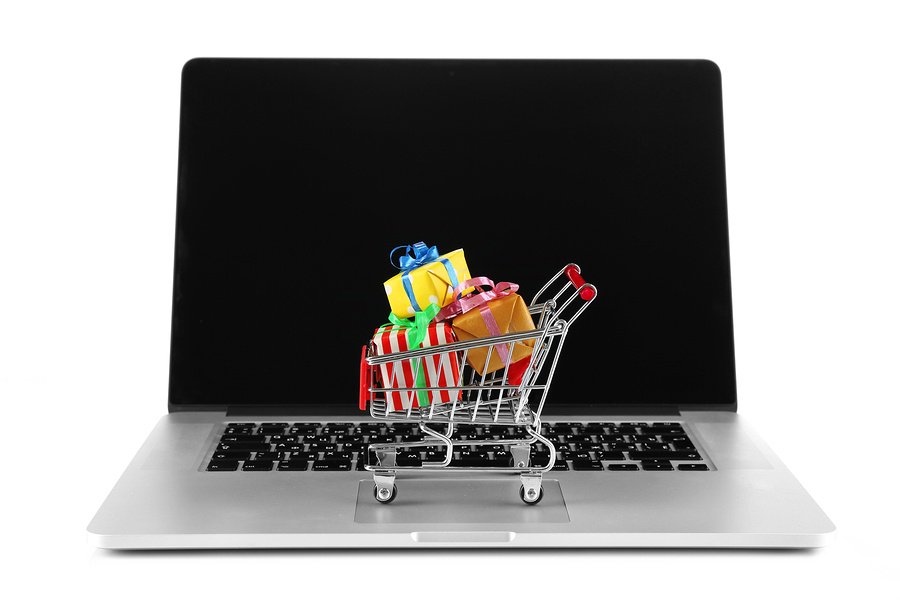 In retail environments, 4th quarter earnings can make or break you. Business owners focus on ensuring they have enough stock to cover the demand, without creating surplus inventory. But, are they taking stock of their cyber security measures too? A blogger from ITBusinessEdge doesn’t think so.

According to a study by IBM’s Resilient and the Ponemon Institute, two-thirds of businesses that suffer a data breach or any cyber attack will not recover. One reason is that three-quarters of these small businesses don’t have a cybersecurity incident response plan in place, and even when they do, it has never been reviewed or updated since implemented.

We know that cyber criminals are constantly evolving with the times, making it clear that an incident response plan put in place several years ago may be ineffective against today’s more popular attack styles. Think of it this way: Is your business prepared to address a cyber attack on one of your IoT systems? Does your response plan include IoT?

According to a TechRepublic survey of SMBs, some 53% reported that they had dealt with at least one data breach in the past two years. Over that same period, 74% said their organization had experienced threats as a result of “human error.”

Even though your employees might be playing a role in these security incidents, a study from Bitdefender found that they are more worried about data breaches than you may realize: Some 73 percent of IT decision makers fear the financial compensation the company might have to pay in the event of a security breach, while 66 percent even fear about losing their job.

Two-thirds worry about job loss; two-thirds don’t believe their company can recover from a security incident. I don’t think it is a coincidence that those numbers came out equally. It notes just how high the concern is that businesses, especially small businesses, aren’t prepared for some sort of cybersecurity incident.

How do you get your data security measures prepared for the holidays? Establish strong policies and procedures for employees to ensure proper use of the equipment, from computers to POS Systems, and be sure your network security measures are up-to-date. Hiring a Managed Service Provider, like Great Lakes Computer, to monitor your network and maintain your IT can give you the assurance that your equipment and your data is secure.